In this episode of The Tangible House Show hosted by Nick Sabatalo we have an inspiring conversation with photographer Kobe Wagstaff. Kobe has been taking pictures since he was twelve years old and talks a lot about how close he was with his sister and how photography has been a way to recreate that bond he felt with her and give that to others through his work.

As a photographer, Kobe has a lot of admiration for the '90s, especially the heroin chic scene of London photography and fashion at the time. He says there was a kind of emotion then, an intention in people's work and intention is a very important element in his own work.

Kobe finds himself shooting and telling more women's stories and attributes that to the women close to him in his life growing up. He seeks to redefine the male gaze through his portrayal of these strong female figures. Kobe loves color, he even brings the color wheel with him on shoots and you can see in his work the emphasis he puts on color and the palettes he uses and brings together.

Kobe discusses the biggest challenge he has faced with being a photographer in the industry, that of intertwining or separating personal from business. He also talks about the superficial side of the industry that can be so difficult at times to navigate. It unfortunately is a really challenging world filled with a lot of "flexing" from others, but that fear of feeling threatened by others is not something that Kobe personally feels. But he does admit that he often is most competitive with himself to the point of even self depreciation. The advice he gives to artists that taking care of your mental health is so important and carries over into your work. 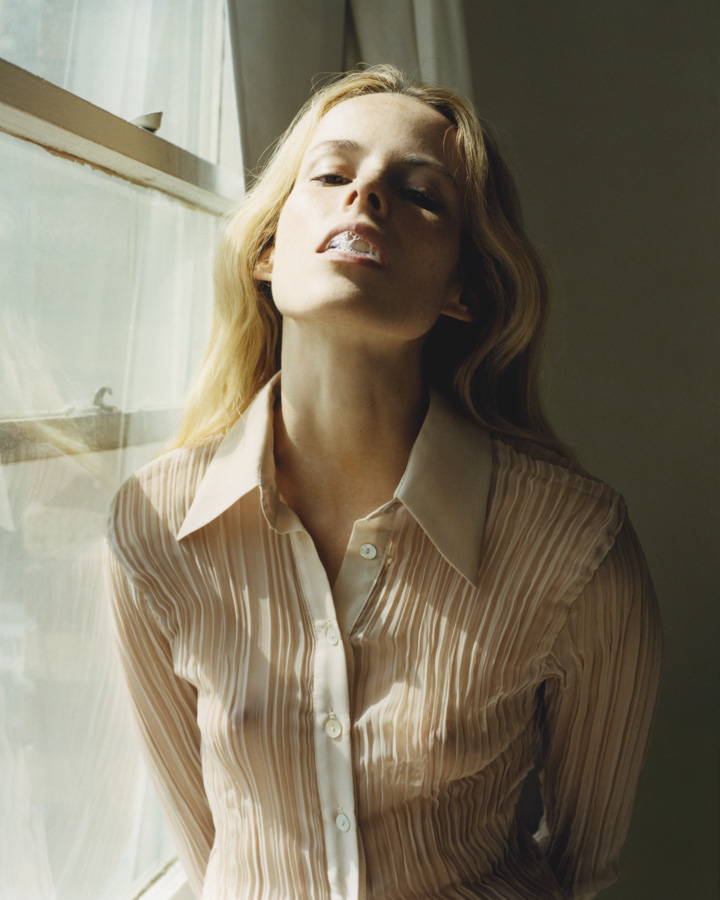 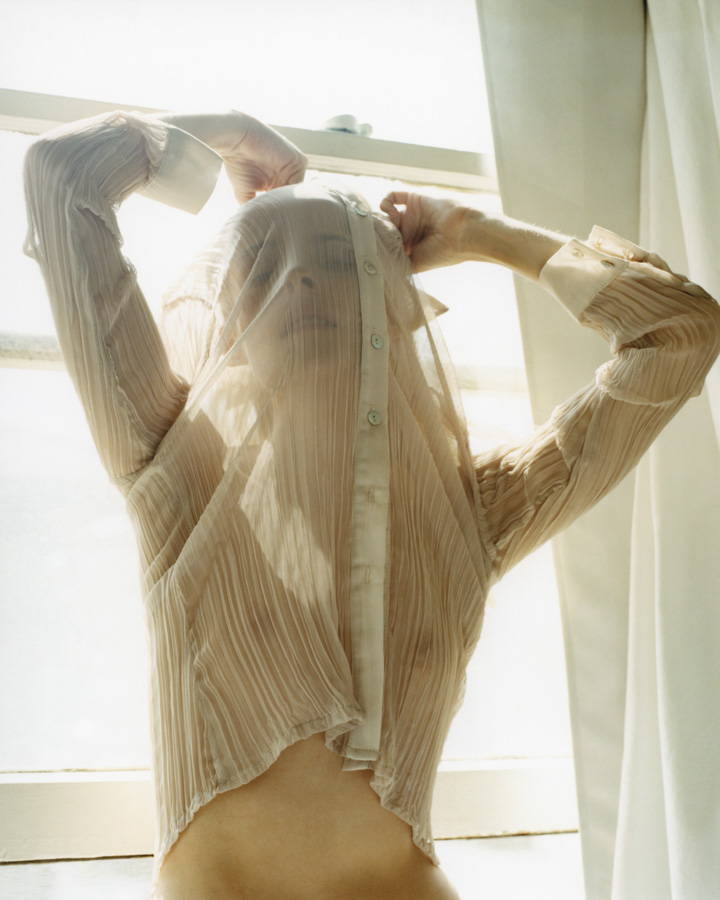 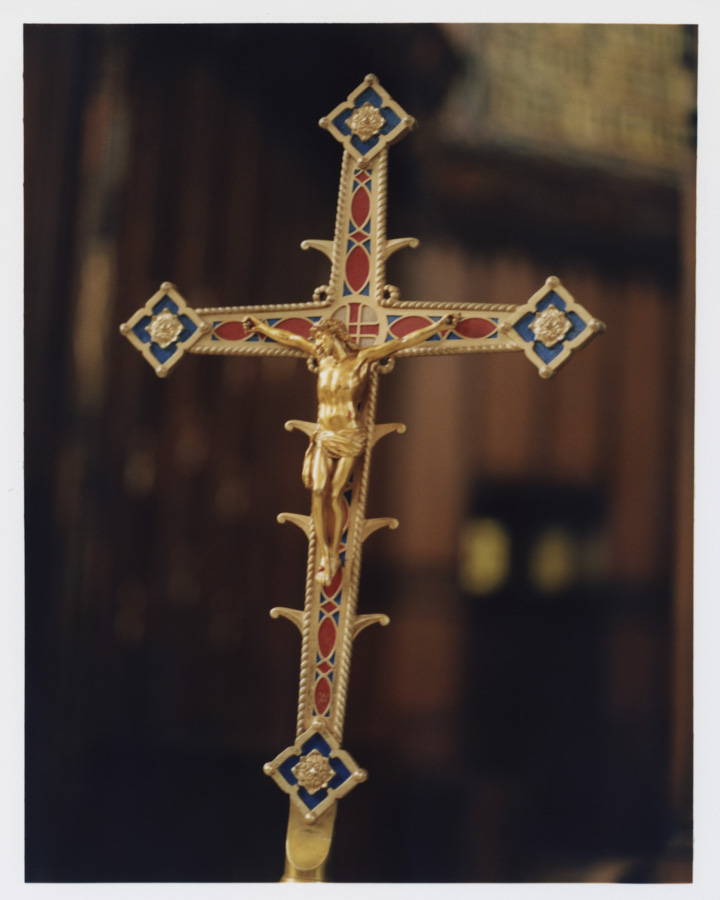 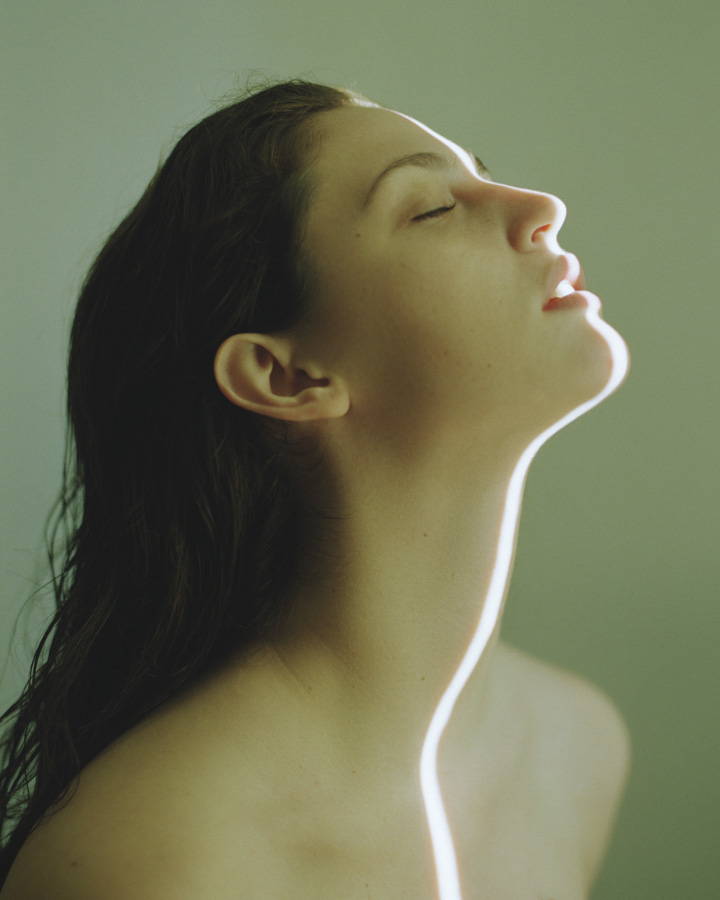 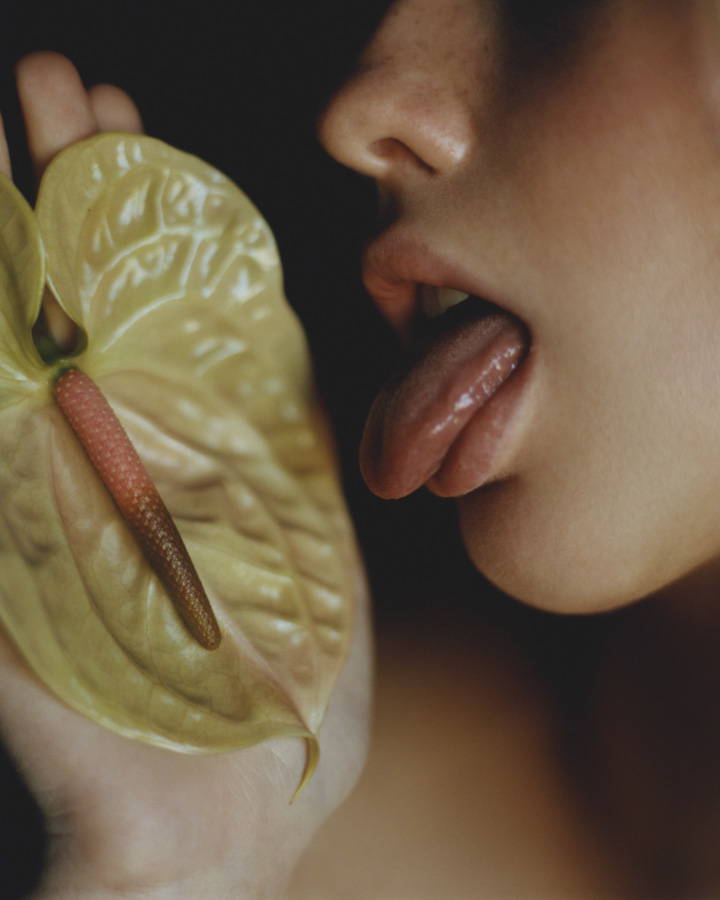 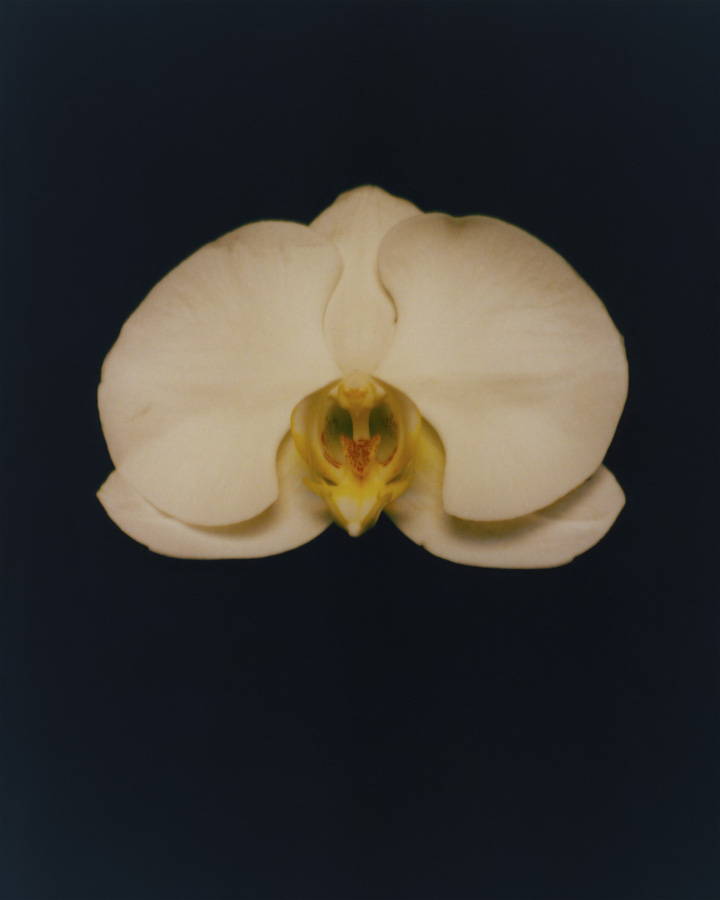 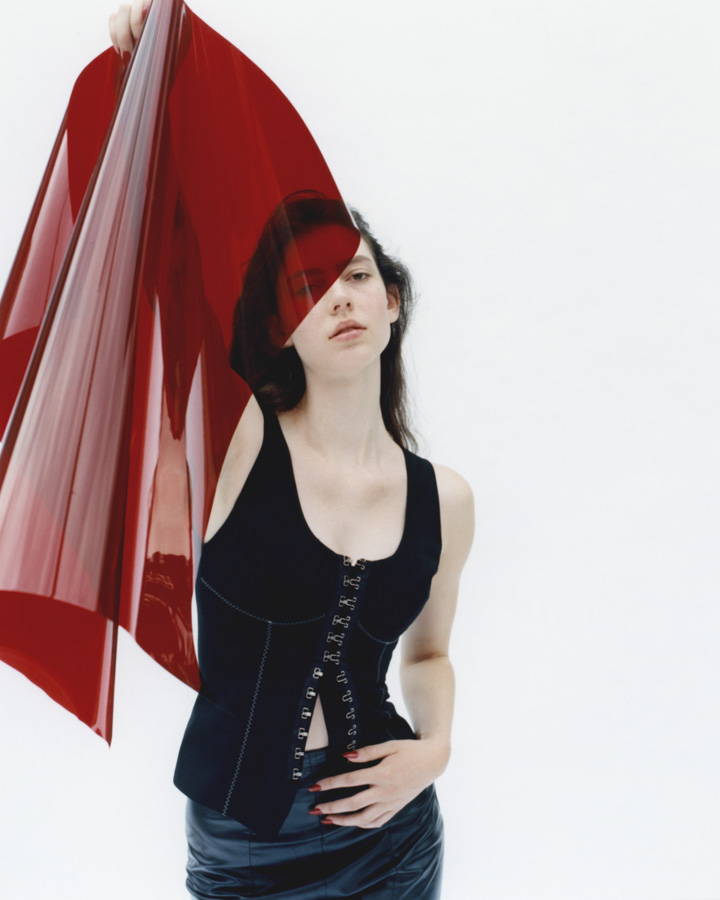 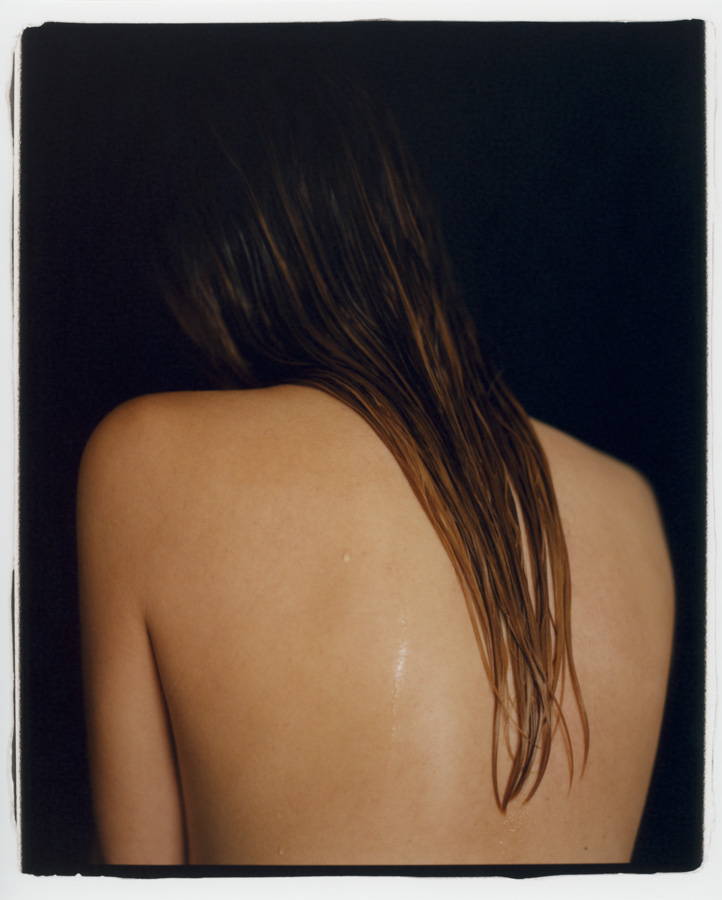 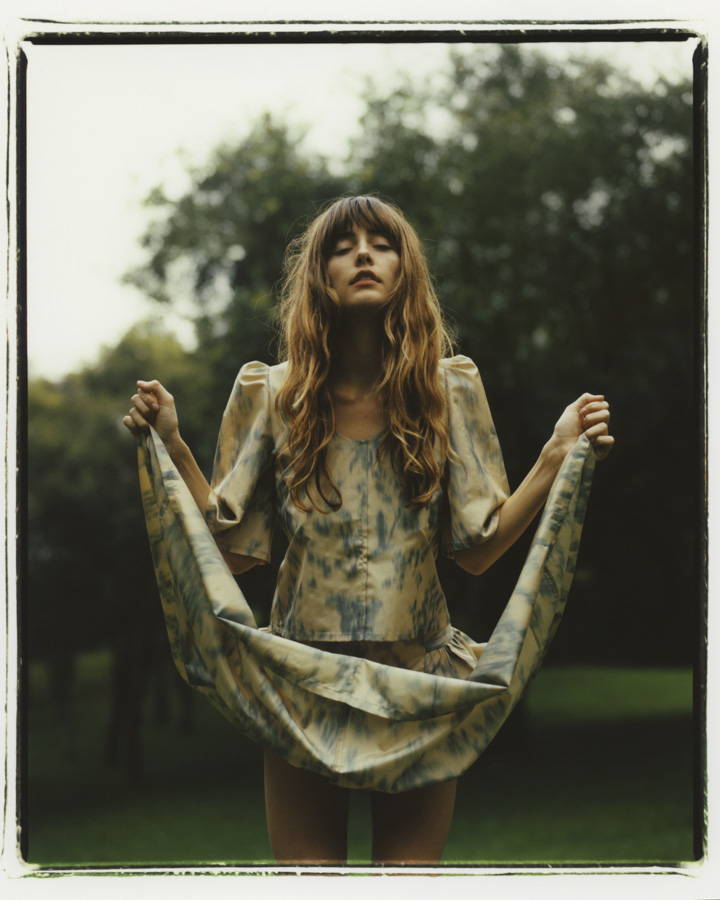 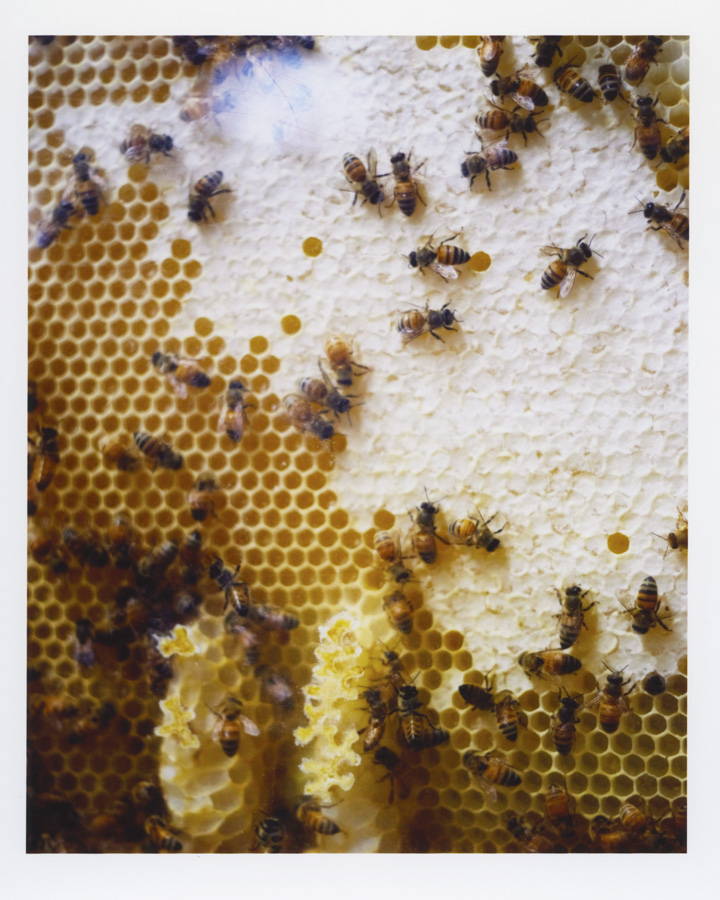 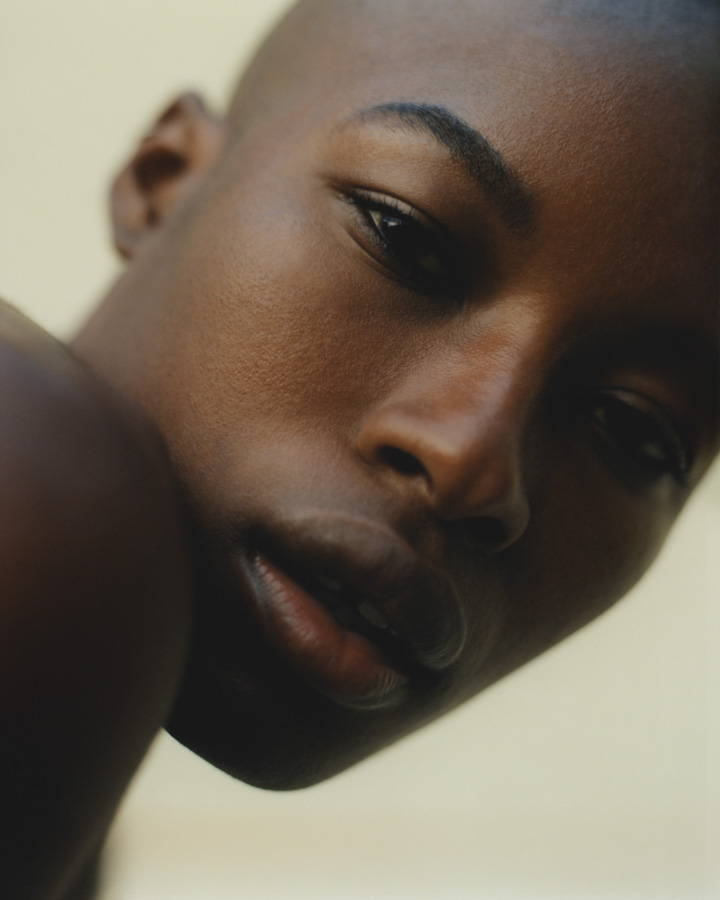 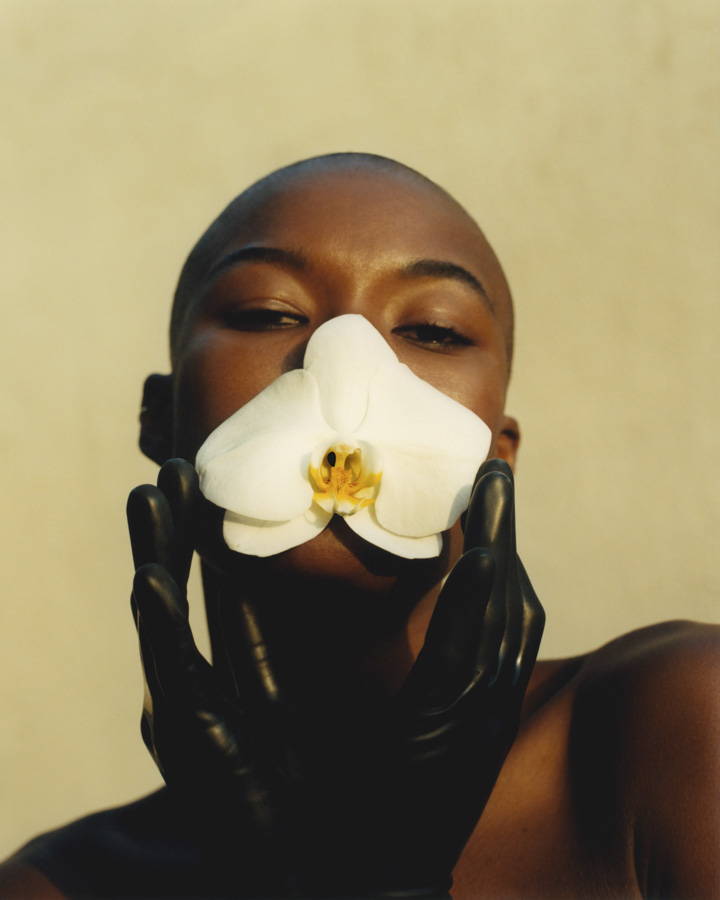 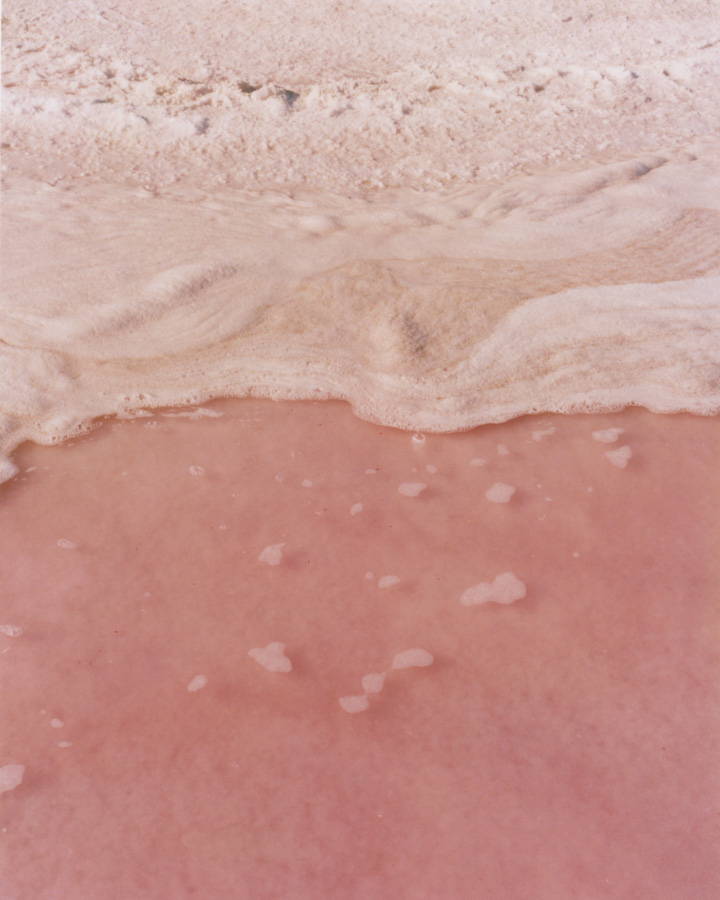 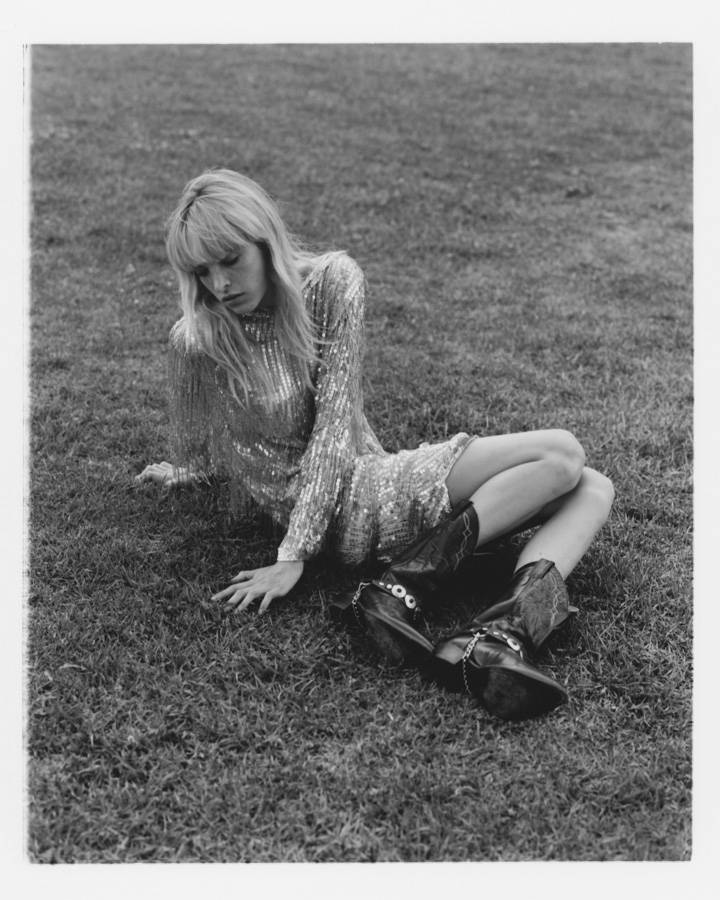